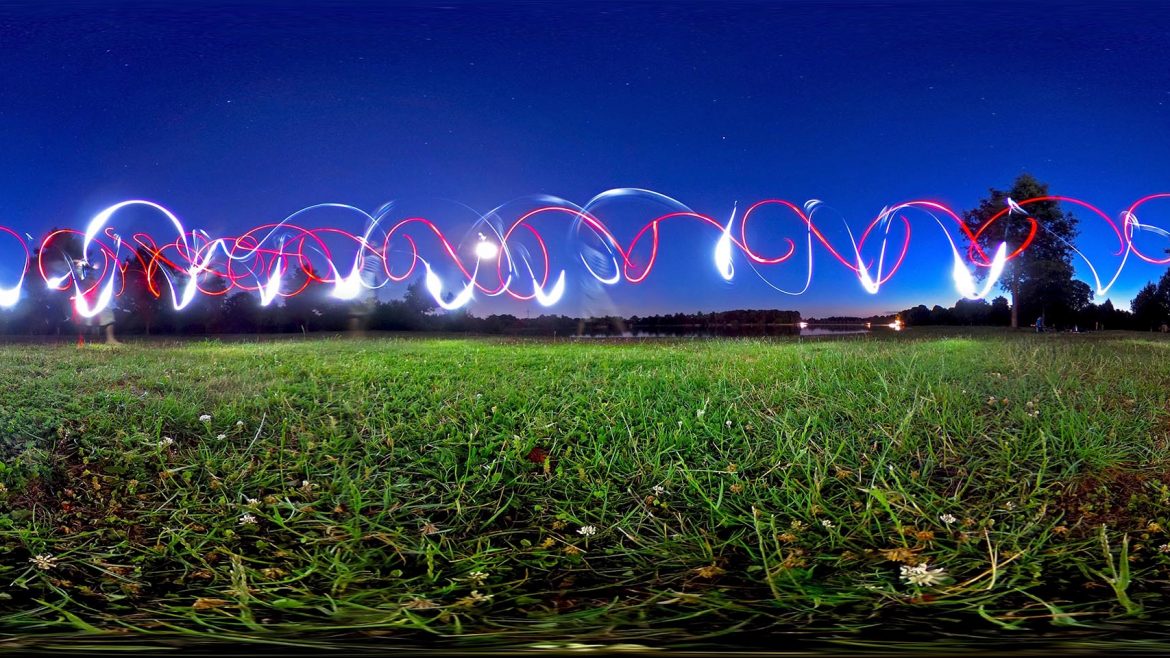 Examples of light painting with 360° cameras: 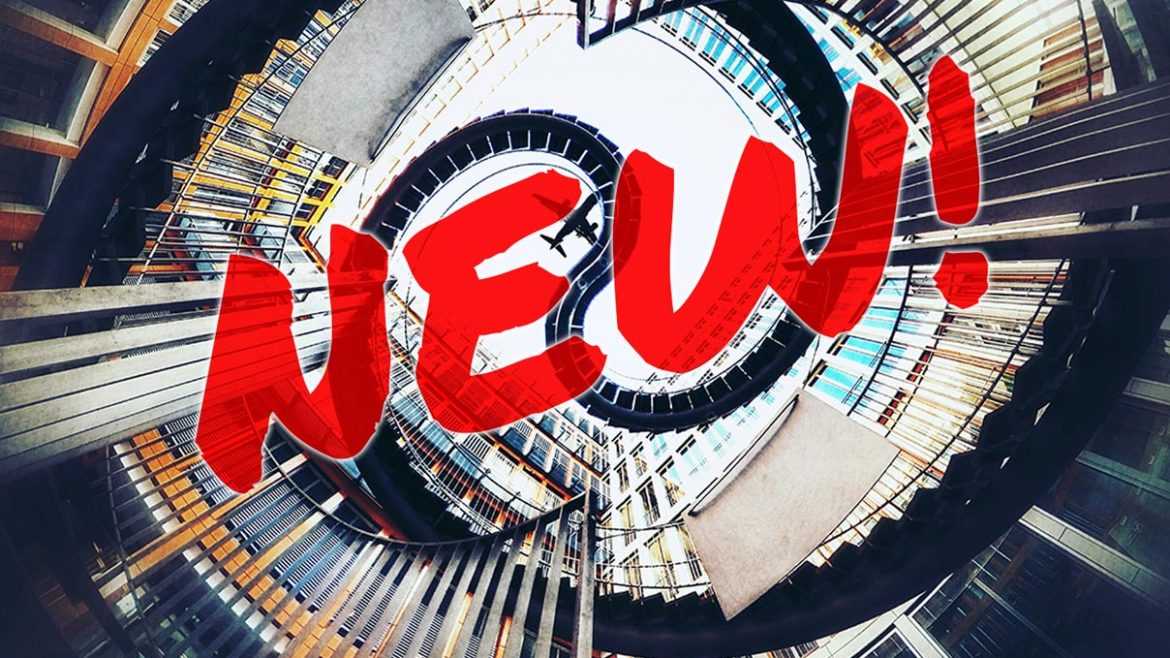 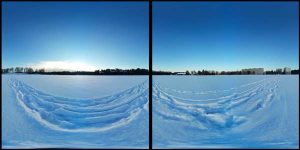 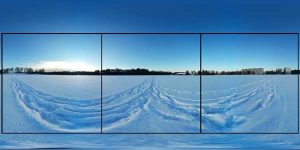 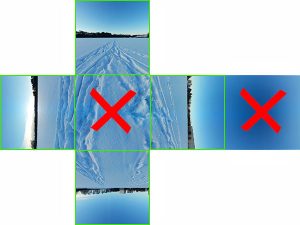 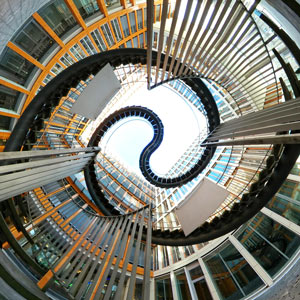 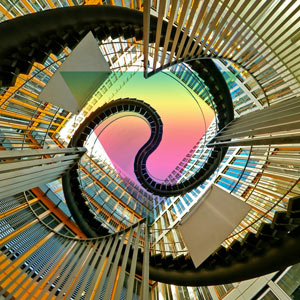 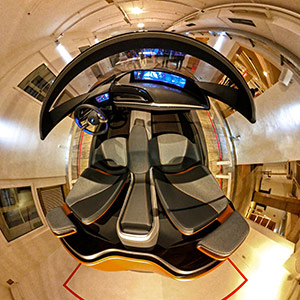 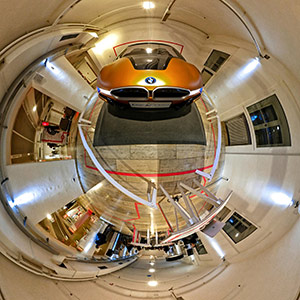 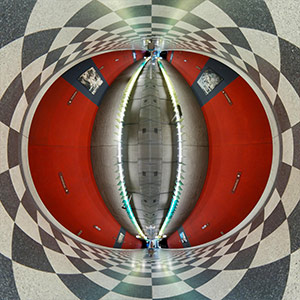 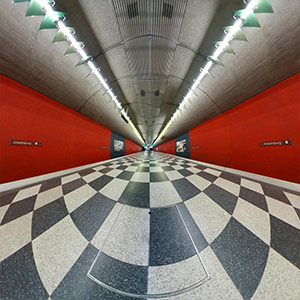 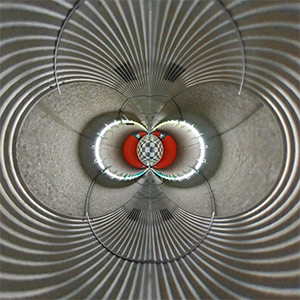